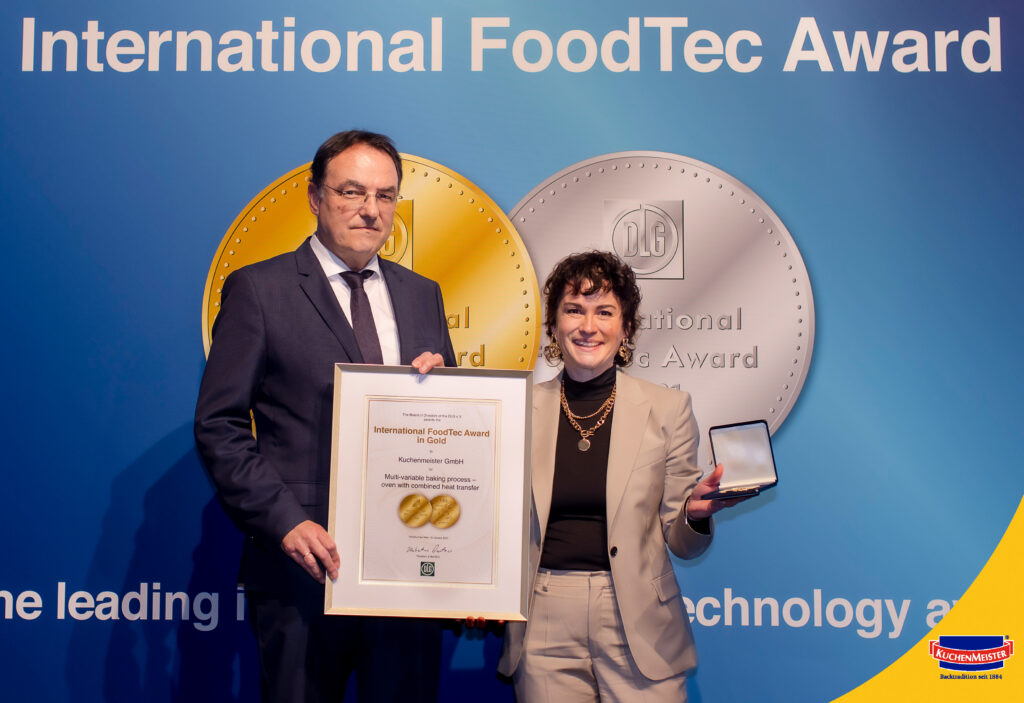 For more than 30 years, Kuchenmeister has been relying on oven and energy systems developed or refined in-house in its production and, as a driver of innovation, was thus able to win the International Food Tec Award for the second time.
At Anuga FoodTec in Cologne, Kuchenmeister, the traditional baked goods manufacturer from Soest, Germany, was presented with the International FoodTec Award in “Gold”. The award is for an innovative oven system, the “Multivariable Baking Process”, which Kuchenmeister developed in-house. In order to save energy, the oven is equipped with a combined heat transfer system. These oven systems are also used in the new production hall in Soest.
“We are delighted that we, as a food manufacturer, have won alongside the other winners from the machinery and plant engineering sector. This confirms us on our innovative path,” said Rüdiger Jank, responsible for research and development at Kuchenmeister, at the award ceremony, which was followed by a roundtable discussion in front of an audience of experts.
The International FoodTec Award is the most prestigious innovation prize in international food technology. It is only awarded every three years and all new developments submitted in the areas of innovation, sustainability and efficiency are evaluated by an international jury of experts from research and practice. Kuchenmeister’s “Multivariable Baking Process” was recognized with the gold medal for its special new functionality and possible applications. Kuchenmeister had already received the International FoodTec Award in silver in 2015. The award was given for the further development in the area of deodorization and heat recovery of baking vapor.

BU: Rüdiger Jank accepts the certificate and medal of the International FoodTec Award in Gold for Kuchenmeister from DLG Vice President Prof. Dr. Katharina Riehn at Anuga FoodTec in Cologne. 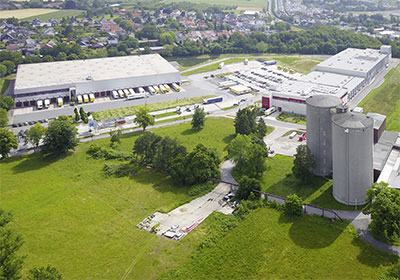 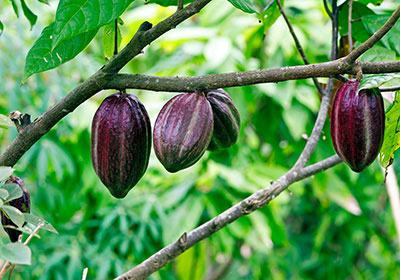 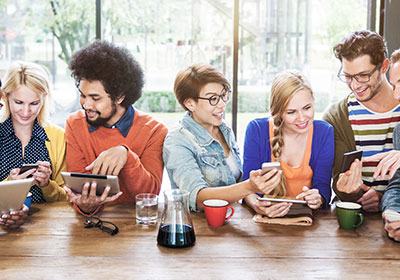 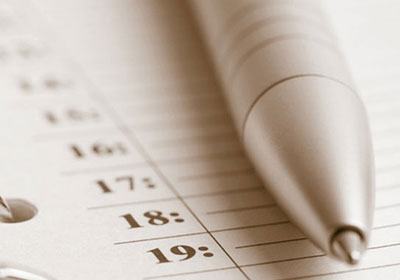 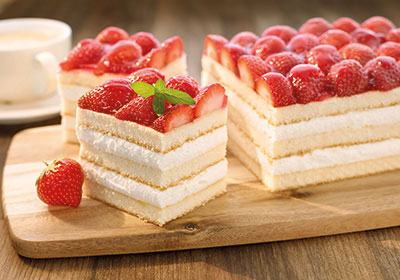 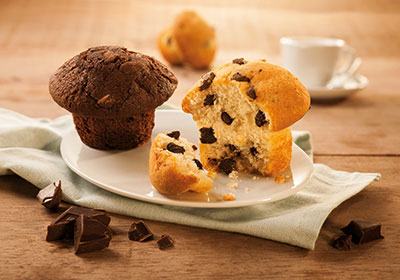 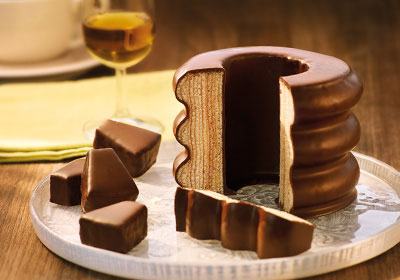 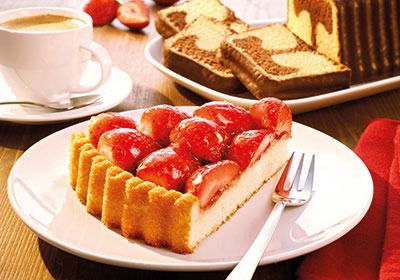 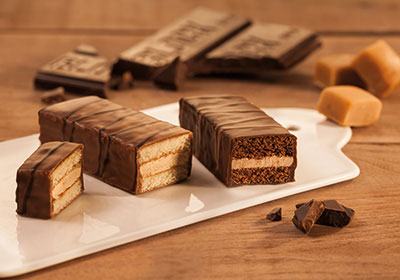 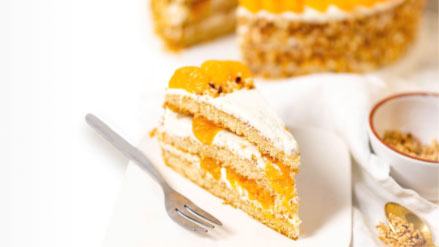 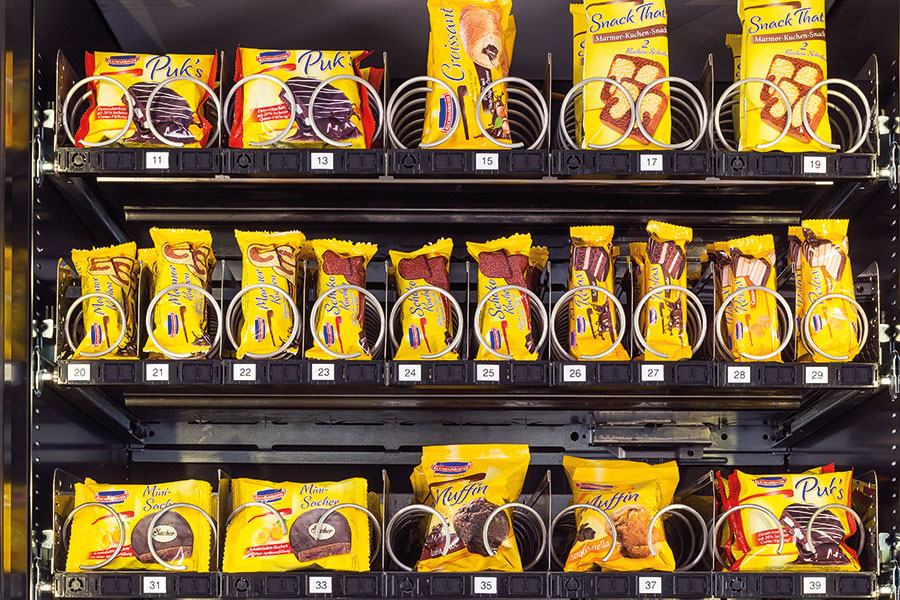 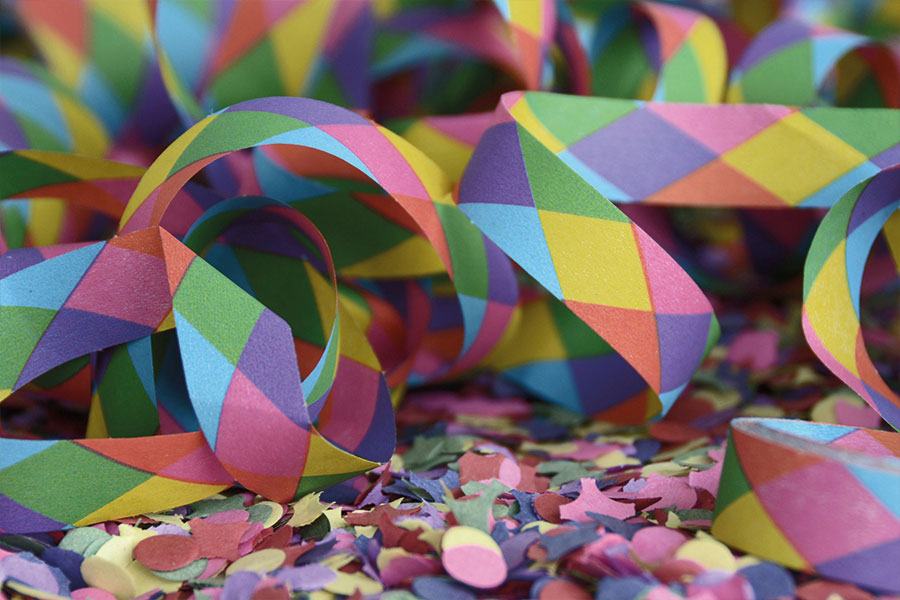 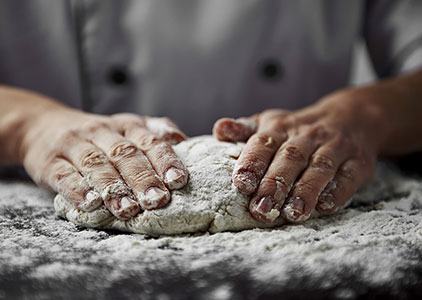 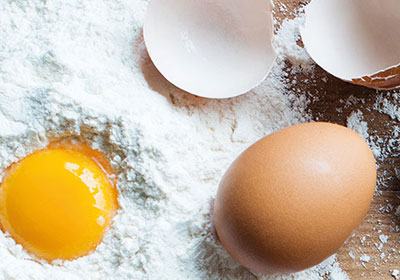 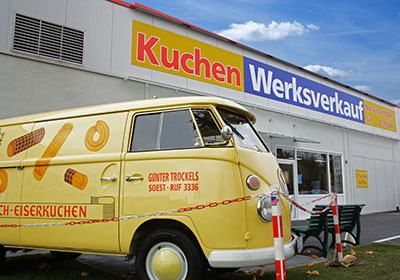 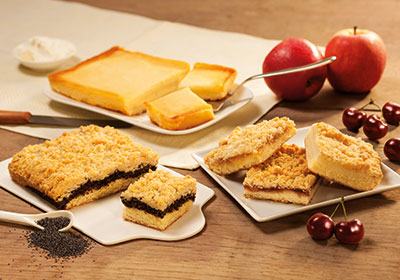 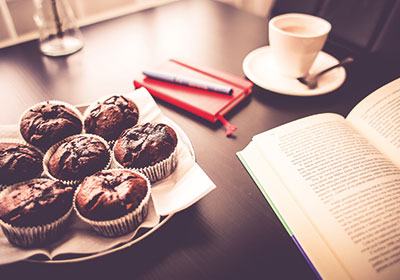 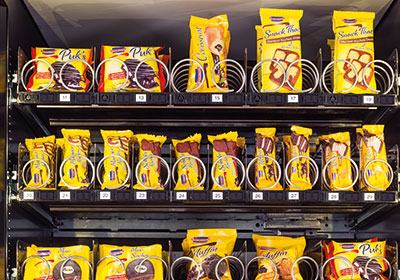 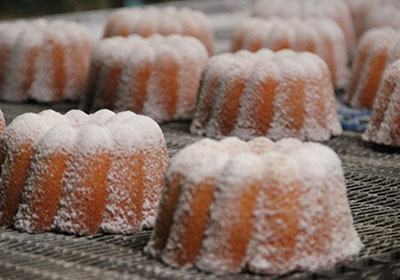 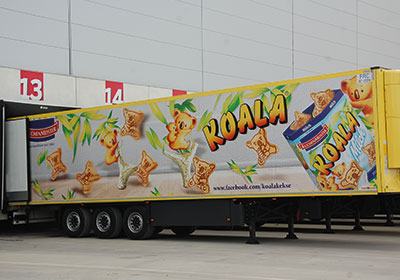 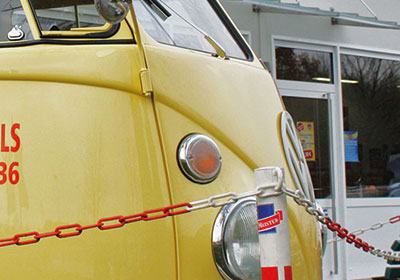 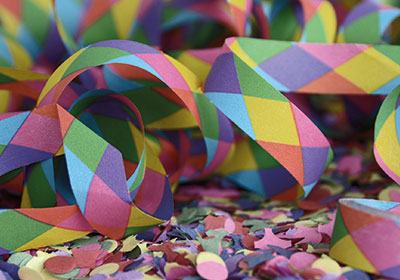 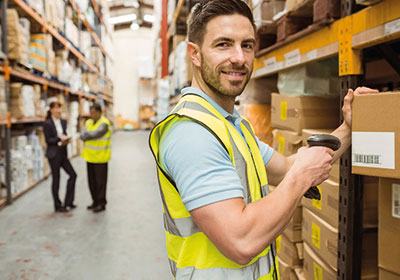